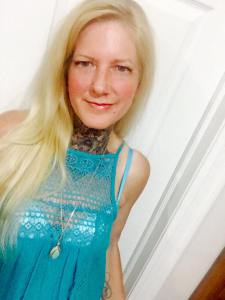 These Magical Powers are Divine Powers.

They exist as states of consciousness.

You change from one way of Being to a completely New Way of Being.

This is Ascension, Divine Ascended Being, this is YOU as your Original Divine Light.

These Divine Powers are present to be activated, in the Original Blueprint of ALL Human Beings.

These INNER Changes and states of consciousness, open the Door to Mastery.

When your inner world changes, the distortions of consciousness that made up your false beliefs, fall away. As if they were never really part of…

Amongst many things I am a Lightworker ... Language and labels are so very limiting. Most importantly I am a spiritual being in human form living my truth with integrity in divine loving service. ♥ My sites: Awakenchild.wordpress.com Pleiadianslove.wordpress.com
View all posts by Divine Love →
This entry was posted in Aquarian Shift. Bookmark the permalink.